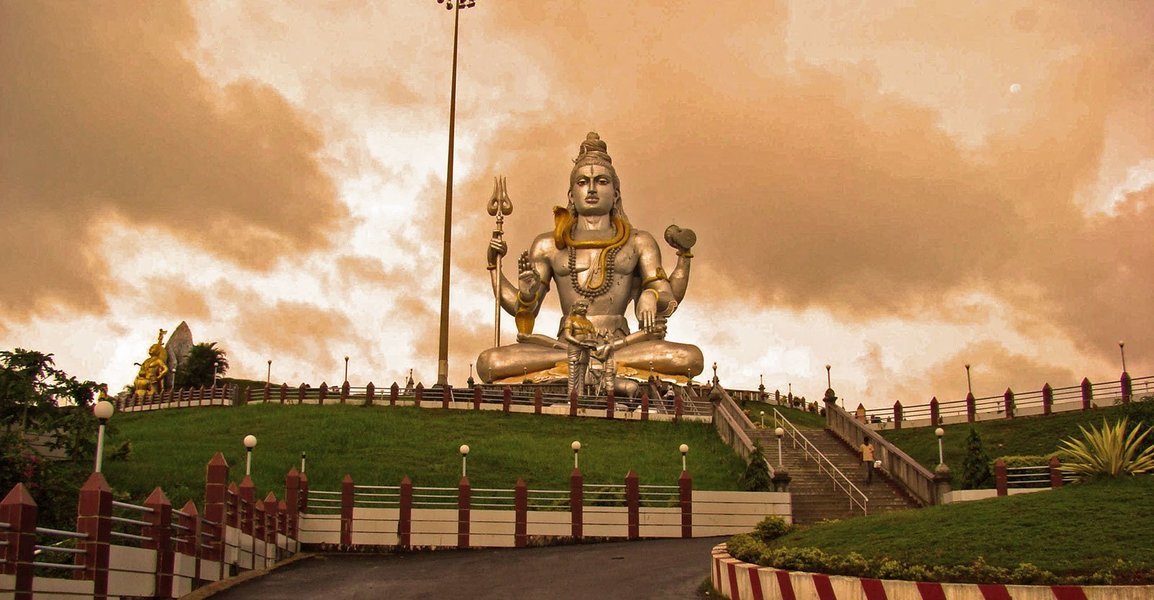 While Goa itself has its own flamboyance and appeal, these three places, which lies within a close proximity to the beach capital, are also known for own delights and significance.

Murudeshawara, being the abode of the Lord Shiva, is considered as a pious place for the Hindus. In this town, you can also witness the second highest Lord Shiva in the world. Besides being a religious centre, this quaint hamlet is also known for its pristine and untouched beauty.

On the other hand, Gokarna, a sacred pilgrim centre for the Hindus is known for its sanctity and devotion. Also known as Mahabaleshwar, this rustic village is also known for its picturesque beauty and stunning beaches. Among all the beaches in Gokarna, the Om Beach; an 'Om' shaped beach is the most popular.The famous OM beach is located in Gokarna, a temple town in Uttara Kannada district of Karnataka state.Shaped like the Hindu spiritual symbol of OM, this is the most famous beach in Gokarna, and has got the best waves and beach-side shacks. Om beach is the only naturally Om shaped beach.

1 Day Available on request
Inclusions/Exclusions
What we'll give. What we won't

What is included in the tour

What is NOT included in the tour 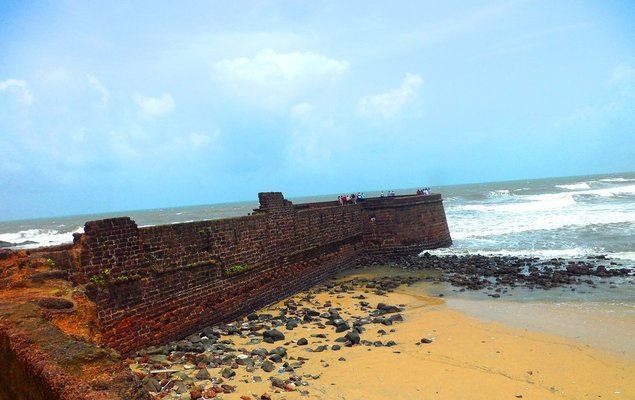 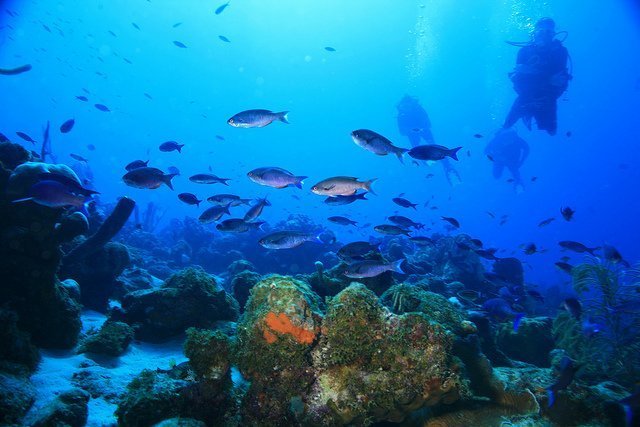 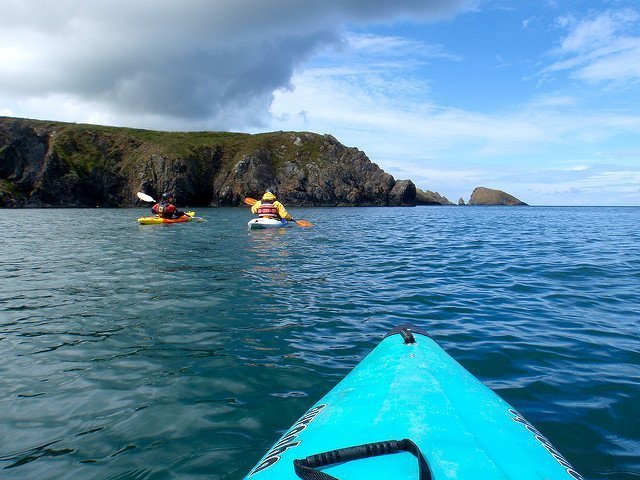 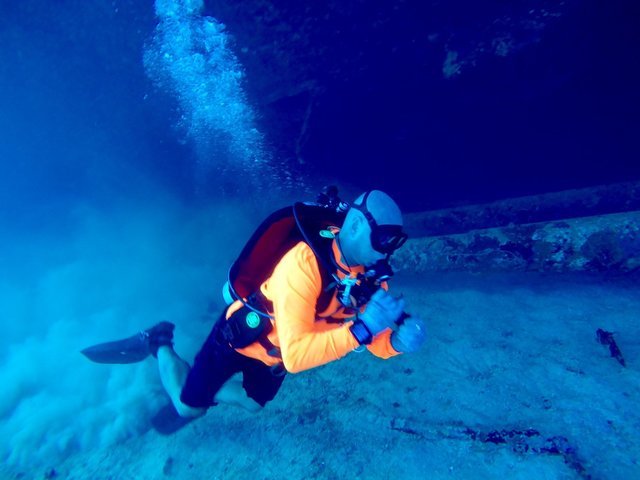